One of the major problems that I had with Photogrammetry data in unreal was presenting them with a unlit material but being capable of receiving 3d objects shadows. now you might think that yes you could use unlit mode material in unreal but with unlit material the object will not receive any shadow. This is super easy in unity3d with a custom written shader however its more complicated in unreal. I came up with a workaround that seems to be a good fix.

So the quick fix I found is by creating a custom post process material to apply to a global unbound post process volume in unreal.

After applying this to your Post Process volume, select all the Photogrammetry objects from outliner and in the details panel search for Render CustomDepth pass and turn the chemark on.

After that you will see that the dark areas in your Photogrammetry has some sort of unlit effect.

Now the next minor issue is that Photogrammetry object itself has self shadow as marked in the image we could easily remove that by looking at a option in the detail panels named self shadow only, by turning it on you will turn of the self shadowing.

Finally, by placing some 3d objects over the Photogrammetry you could see that it received shadow from 3d objects in unreal

I find out a way to press Create New Set in Level of Detail section of 3ds max. This is quite handy of you are trying to create LODs in 3ds max where you would need too create a set for each asset. With this you could press the create set button with script.

Here you go another UE4 material for you guys. This material provide s two methods for roughness and two methods for bump mapping one from normal and one from diffuse color or height map. It has separate functionality to control Diffuse UV than lets say bump map, for instance you can tile diffuse 4*4 and the bump map 2*2 or you can control the both at the same time. It also provide Fresnel functionality.With this base mat you never need to create another material from scratch, all you need to instance and adjust as you need.

Here is another material I made in unreal engine which I would like to share it with you. 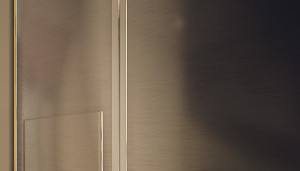 New glsl shader with transparency , to make variation based on one texture. 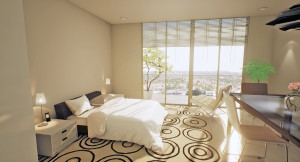 I just finished working on a mel script to convert other render engines shader such as mia mental ray and maya native shaders to arnold
aistandard shader with the node connections like bump and color map. here you can grab it from here.

Hey check this chocolate simulation test i did for a client to do a tv commercial. I used Naiad and maya, it took about 4 hours.